ACKNOWLEDGE
Back to Events
Workshops & Trainings

If we were to ask, and we have, what is the biggest issue you are facing as an investor right now?

But are you swimming with the sharks in red ocean...or blue ocean?

Have you considered leaving what you know and paving a path to affordable and attainable off market or "hidden market" real estate to avoid or minimize competition?

In this Masterclass, we will cover the major problems homeowners are facing and how you can be a problem solver to increase your deal flow through:

This Masterclass will be broken into four areas: 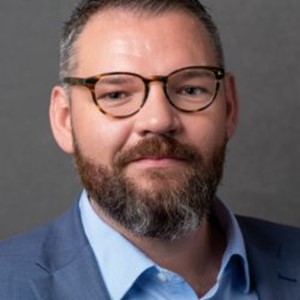 Tony Youngs, Tony began his real estate investment career after attending a seminar in 1986. By applying the techniques he learned, he was able to make a profit on his first deal equal to a year's wages at his regular full-time job as an aircraft mechanic, an occupation he eventually gave up forever.

These discoveries have earned him prestigious speaking engagements on some of the biggest real estate events in the world with audiences of 30 people to 80,000.

Over time he has been involved in more than a thousand successful real estate transactions, he has negotiated with approximately 480 distressed property owners per year, averages close to 1000 property inspections, dealt with hundreds of loss mitigation departments, and since the great foreclosure crisis began in late 2007, he visits and makes 20-30 offers per month nationwide. He has attended foreclosure auctions in just about every state in the nation and established hundreds of contacts from cash investors around the country. Tony has done about 1100 title searches per year by mastering the courthouse records room in all fifty states.

Tony has been a featured guest on countless radio, and television programs and has contributed articles and information to several magazines and data collecting services, including RealtyTrac.